The long-awaited update to Book One is finally here!

A ton of new & high requested features are now available, including: 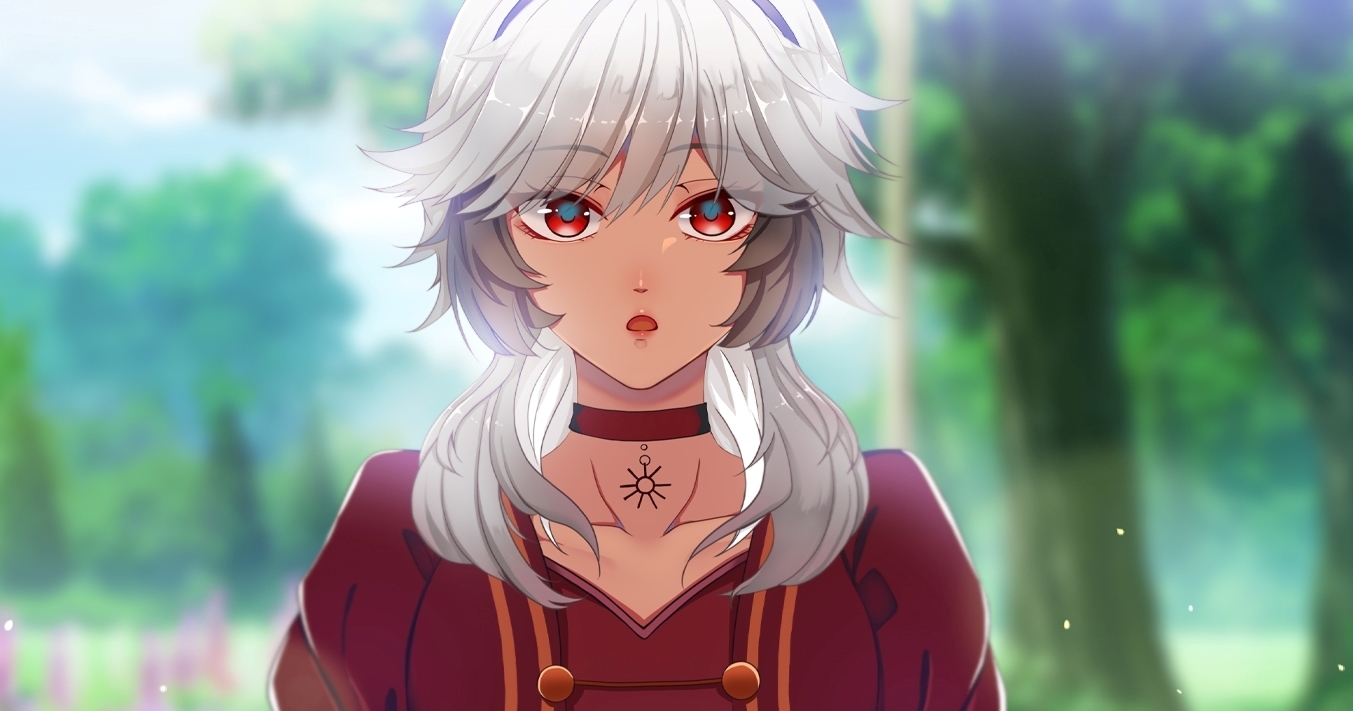 The number one requested feature / update was more art style consistency. A lot of people found it off-putting that the style of the CGs was so different from the sprites. While Momoriin, the original sprite artist, was unavailable to work on CGs, the help of amazing artists Drulle and Saigogogo has allowed for a new version of CGs that match more seamlessly with the original sprites.

For those who already love the CG artstyle, you can select "style b" to see sprites & CGs both by the lovely artist who did the original scenes, Mintstea! You can also switch between the two styles at any time during gameplay, and both styles of any unlocked CG can be viewed from the gallery menu. 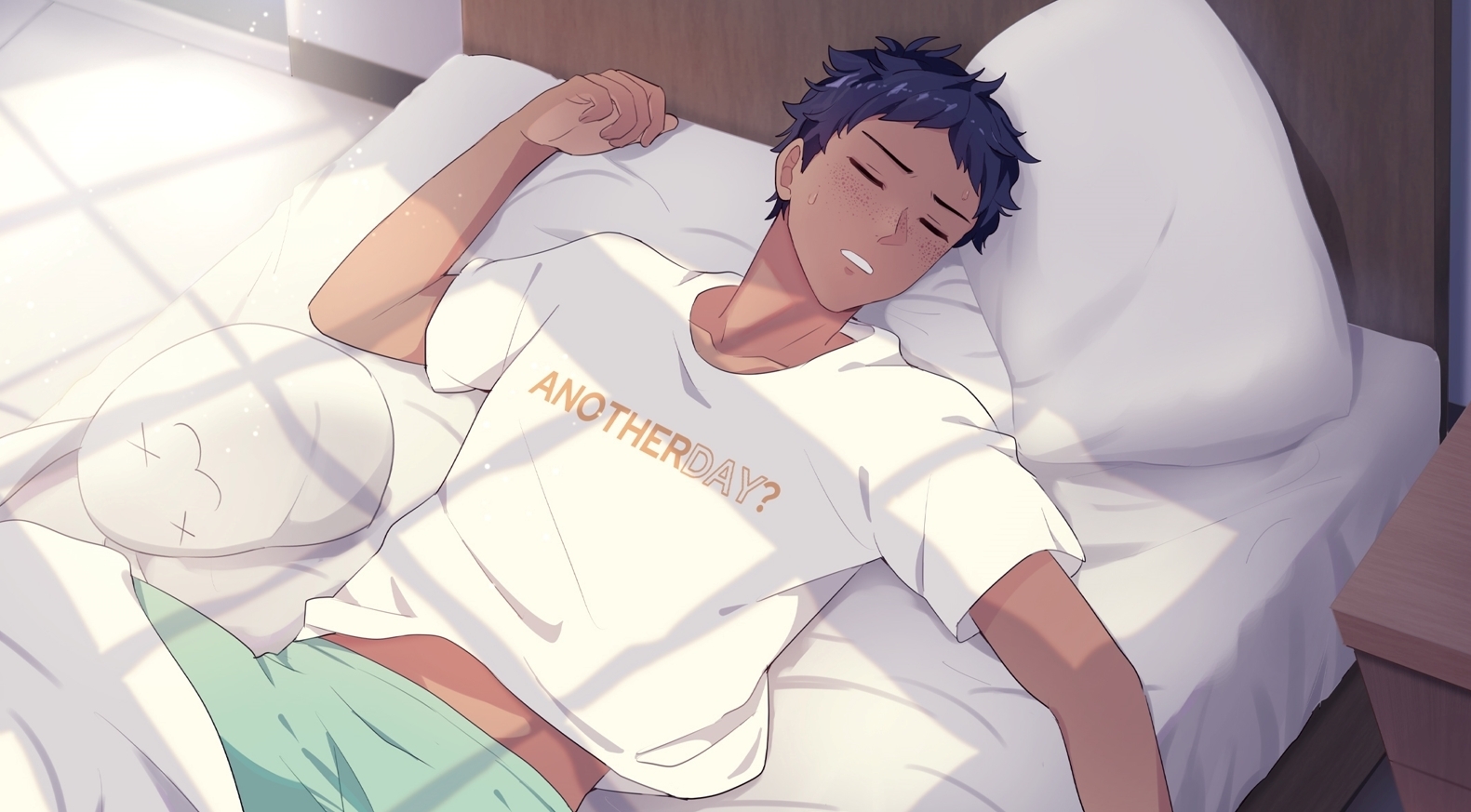 As unlocked by our amazing Kickstarter backers, you can now play as a male/masculine version of the protagonist! It was highly requested that pronouns be interchangeable, and indeed they are. You can switch the protagonist's appearance, voice, etc at any time while you play the game.

This difference is not just cosmetic. A lot of scenes (especially in Clive's route and the upcoming Book Two release which includes Shannon's route) have dialogue and choice variations depending on which version of the protagonist you play as. And if you want to take it a step further, you can also turn on option MC voicing as well!

First off, I want to offer a huge apology for the release delay. A lot has been happening, both in my personal life, general health, and my work life. As the sole writer of Heart Fragment aside from a few additional scenes provided by Nico H (developer of Entropic Float), any issues that I face directly impact the speed I can work at.

Book Two: Belief Fragments will still be available this summer (2022). Lana's route is finished aside from end programming + beta testing, and Shannon's is nearly finished being written and will then be moved into the programming stage as well. I really appreciate your patience with me!

Lastly, if anyone runs into any issues with the new update, please feel free to contact me any time, whether it is by email (heartfragmentvn@hotmail.com), the Steam community page, or even commenting right here on this update.

Have a lovely day, everyone!